If David Johnson fails to remove Harper I would think that we are looking at a situation where Canada becomes ungovernable. G. Finally a note on Doug Finley, this foreign bully / free enterpriser came from Scotland to this fair land with a chip on his shoulder. Like far too many who come from the UK, Doug thinks we are still a colony and people like him feel they are superior beings. My parents were born in London England but the family is connected to Yorkshire, I was born in Toronto. I have experienced folk like Doug before. Finley tried his level best to wreck the operation of Parliament although he has never been elected to any office, not even dog catcher.

The trained seals who now sit on the Government benches don’t seem to realize that they are sovereign in their riding and answerable to nobody, not even Doug Finley when he is dressed up. Herr Harper himself, is nothing more than a MP who has been chosen to lead the Party. The MPs and Party members can remove Harper just as easily and I am working on that. Back when Finley was having screaming fits during Parliamentary hearings I wrote to Harper and copied it to Doug suggesting that I would be happy to contribute to a one way ticket for him back to Scotland on a cattle boat.

Well Harper didn’t take my advice. Rather he appointed Finley to the Senate so he could live out his days sponging off the Canadian taxpayers. Remember I am a PC and have long listened to the rabid right who all speak with forked tongues, say one thing and actually do the opposite. The best example of a forked tongue to-day is Pastor Manning, the father of Canadian fascism. In the ancient past Hitler showed the same prowess. But Churchill had his number. That is the secret to figuring out what Herr Harper is up to. Don’t believe a word that comes out of his mouth.

NONSENSE OIL ADVERTISEMENTS – I have written about this waste of our money before. We pay an outrageous price for gasoline / diesel. The US oil cartel manipulates the supply of oil as it has always done. The Americans must be kicking themselves around the block for ever having allowed 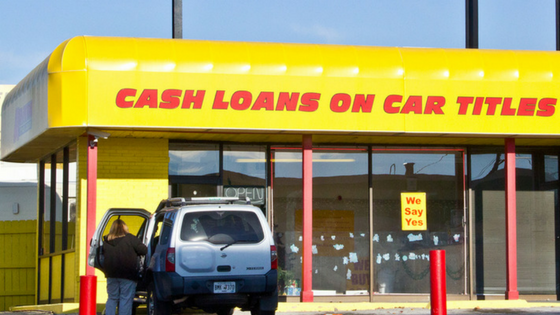 the 7 big US oil companies to engage in collusion back in the 1920s. Now the cartel can toy with the citizenry Stateside without fear of Congress which the oilies now own outright anyway. There is too much oil south of the border, so much so that the US IS TRYING TO EXPORT GASOLINE FOR THE FIRST TIME IN HISTORY BUT THERE ISN’T THE INFRASTRUCTURE TO DO SO IN VOLUME. To the end of 2011 demand for gasoline / diesel had dropped 20% in the last 4 years.

So far this years there has been a further drop of over 10%. Even with this oil / gas glut the cartel is charging Yankee drivers $4 a gallon in order to maintain their profits. Even with the Country on its’ knees financially the oilies are tearing off every last piece of flesh they can get their teeth on. This sad state of affairs has big consequences for Alberta. The cartel was recently paying Albertans $ 60 a barrel for oil worth $125 in the world market. Now the oilies don’t want their oil at any price. Harper is kidding his base in the west that there is a market for the raw bitumen in China but that Country’s economy is slowing due to a drop in exports to the EU.